The stories of Hilltoppers, in their own words.

The Memories from the Hilltop Oral History Project began in 2018 and is ongoing. Interviews with alumni are often conducted during homecoming weekend. If you are an alum, or former faculty/staff member, and would like to be interviewed about your time at St. Edward’s, please email archives@stedwards.edu. 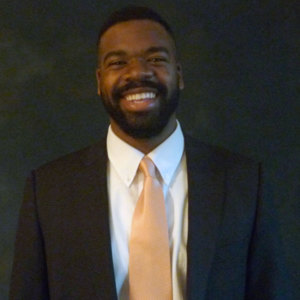 As a student Ledarrion participated in Hilltop Leaders and an internship with the Attorney General’s Office in Washington, D.C. 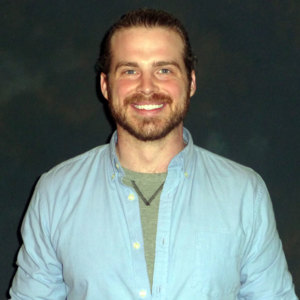 Businessman and Iraq War veteran Scott Baker speaks about how the Conex project, and other university initiatives, impacted his life. 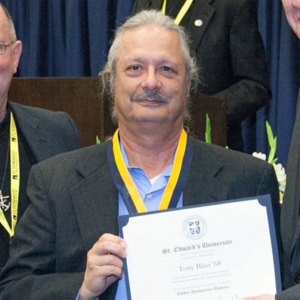 Originally on the road to become a brother himself, Tony speaks of tremendous influence Br. Dunn had on him during his time at the university. 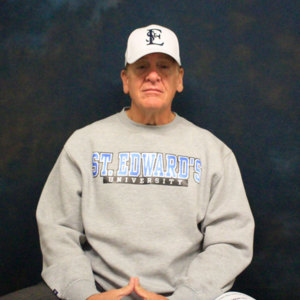 Though his first attempt to make the basketball team failed, Brooklyn native Alex Brezsnyak would be team captain during his senior year. 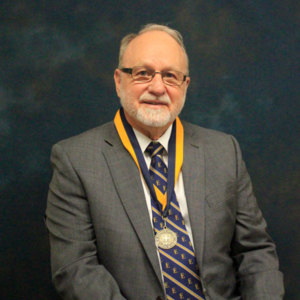 A lifelong student of Catholic schools, Don shares what attracted him to St. Edward’s and recounts the best off-campus hangouts. 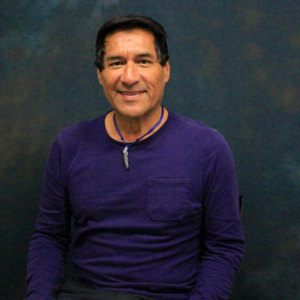 Jon speaks to role CAMP played in his life, his tip for becoming popular, and the transition of power from the Brothers to President Patricia Hayes. 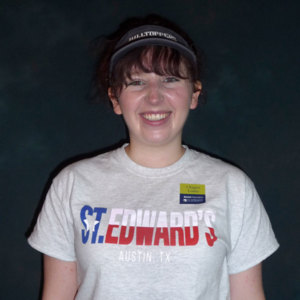 Clair recounts the bonds of friendship made on campus and how her time at St. Edward’s helped her to learn the value of service work. 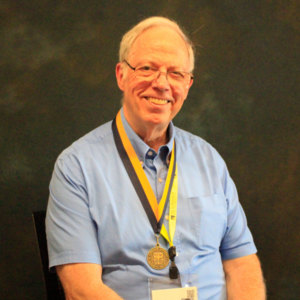 Through a friendship with the university’s French professor, Mike found a passion for French culture and took a job in France after graduation.

Inspired by many of her professors, Rebecca taught for 25 years, sharing much of the knowledge she acquired at St. Edward’s with others. 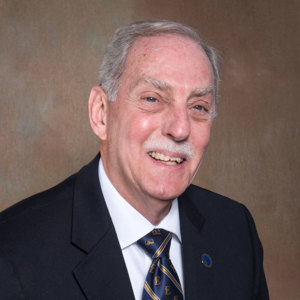 St. Edward’s was an “epiphany” for track and field athlete John Dudney, who notes that it provided him with structure and discipline. 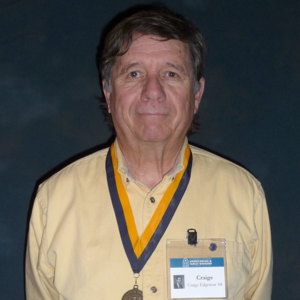 This Vietnam veteran and lifelong Texan describes the many ways he challenged himself and the discoveries those challenges yielded. 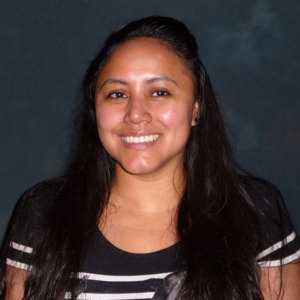 Andrea, an Air Force veteran, shares her experiences as a transfer student who was also older than many of her classmates. 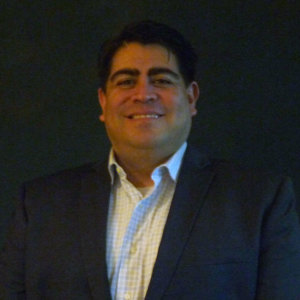 Former mayor of San Marcos, Daniel was a student within a few days of making a new year’s resolution to obtain a master’s degree. 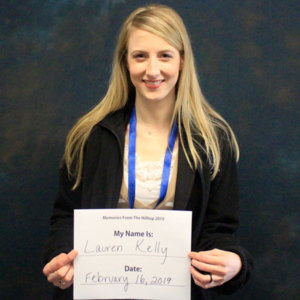 Feeling at “home” from her first visit to campus, Lauren shares her experiences as a part of the Living Learning Community. 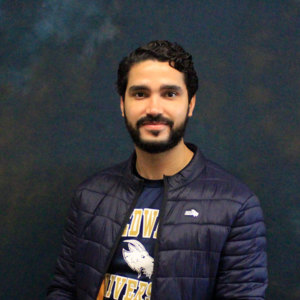 A native of Nicaragua, Leonidas credits the Holy Cross values for changing his life. 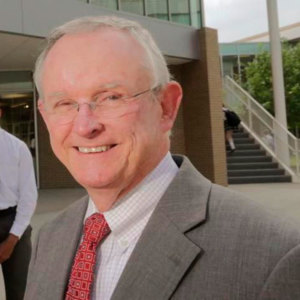 Ed, a 2001-2015 Board of Trustees member, recounts his time as a student brother and the strict rules of that program. 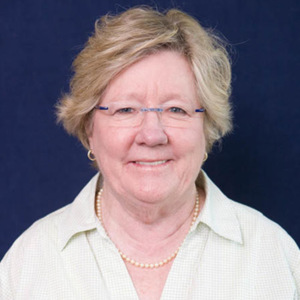 An Austin icon, Emma Lou Linn recounts how she joined the faculty and how the student body has changed since the 1970s. 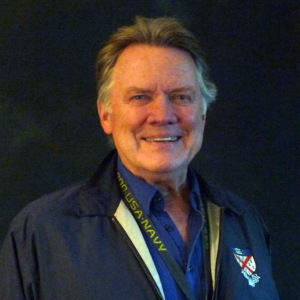 A former artistic director of the theatre department, Ev spent over 20 years on the Hilltop. 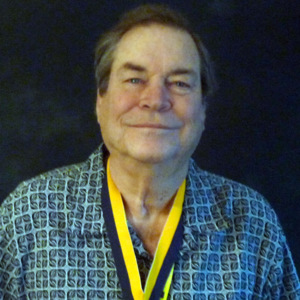 An avid horseback rider, Al kept his horse at the stables on campus. He also was the target of a prank that left a goat in his room. 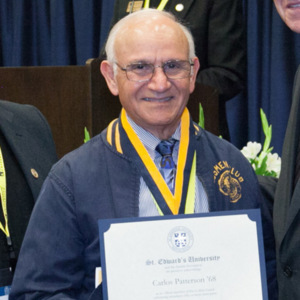 Carlos was one of the founders of radio station KSEU and the school talent show, Campus Capers. He was also a campus photographer. 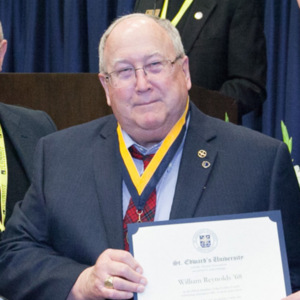 Bill was a member of the university’s cross country team and enjoyed meeting friends from around the globe while he was a student. 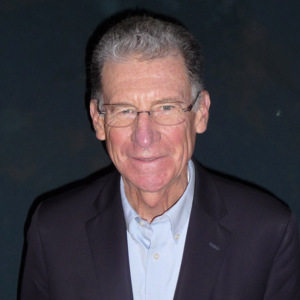 Paul credits the diversity of St. Edward’s campus for opening his eyes to new people and cultures. 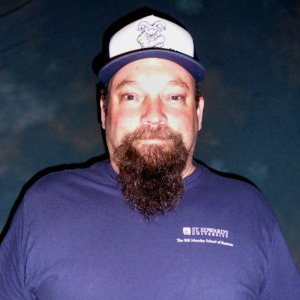 Aaron recounts the eye-opening experiences of a faculty-led trip to Chile and his involvement with the Hilltop Veteran’s Association. 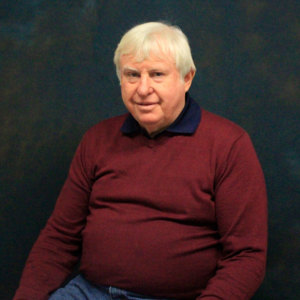 Joe is a proud St. Edward’s alum, member of the Golden Guard, and participated in numerous clubs and organizations while a student. 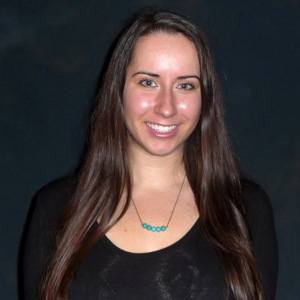 Maria shares the good and the bad of life in East Hall in addition to reflections on her time planning pep rallies and going to rugby games. 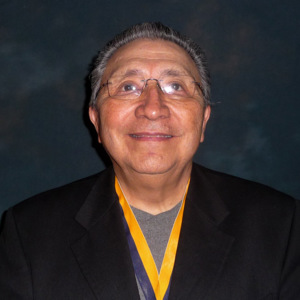 Roberto's closest connections were made through baseball and living in the dorms as a freshman. 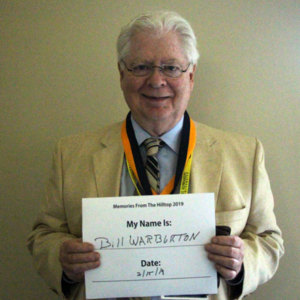 As a world-traveler who has had many vocations, Bill credits Br. Charles and St. Edward’s for shaping his career path. 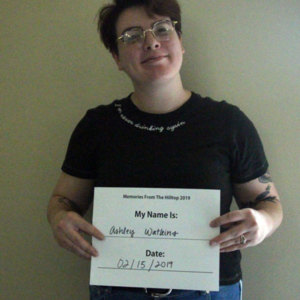 Though she originally pursued an interest in education, through her classes Ashley discovered her passion for technical writing and journalism. 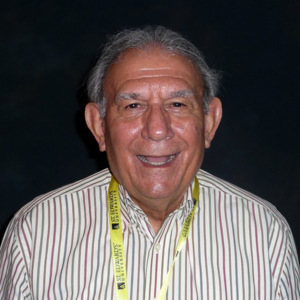 Sabas reflects on his time in athletics, the transition of the university to a coed school, and the pranks he used to pull with his friends.