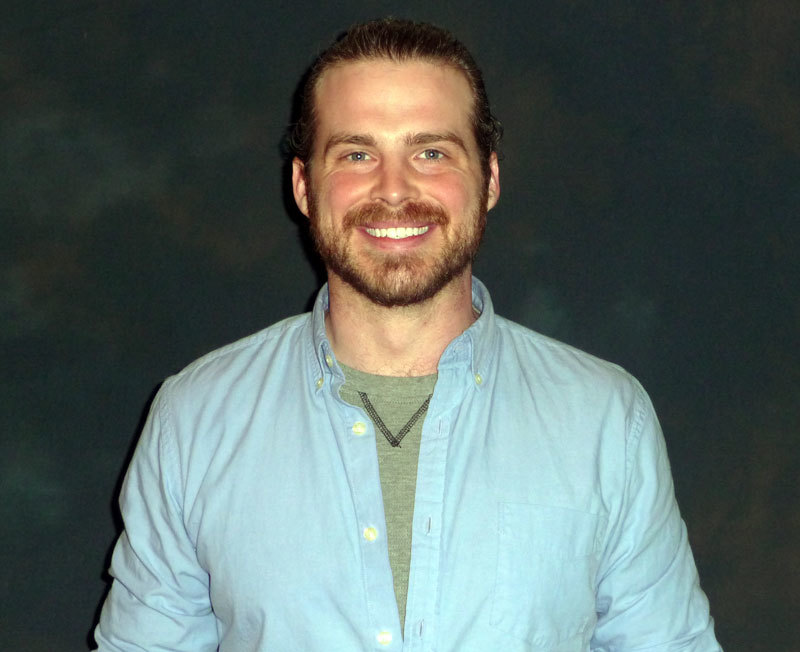 Interview Summary: Though he was born in Boston, Scott spent most of his life in Austin. Prior to coming to St. Edward’s, Scott served in the army doing a tour in Iraq. Following his service, Scott was unsure about where to go to university. He owes his decision to come to St. Edward’s to Chris Garcia, who was very helpful throughout the decision-making and application process. Scott lived close to campus and appreciated the community and diversity displayed on campus. One of the most notable projects he remembers on campus was the Conex project that gave students the opportunity to speak on video with another person from different parts of the world. He spoke to a Rwandan refugee and continued to keep in touch with him. Scott learned a lot from this individual and the experience has had a massive impact on him today. Scott has been involved in numerous business ventures and plans to open an Apple store near his home in Wimberly, TX.