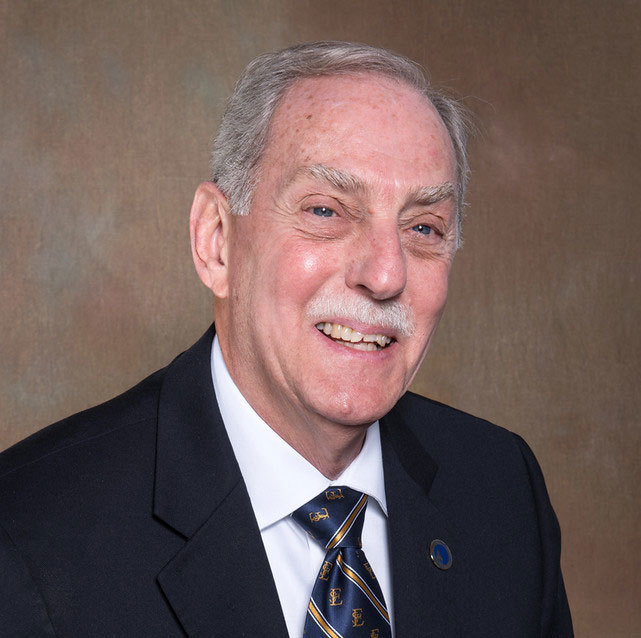 Interview Summary: John Dudney came to St. Edward’s from Louisiana in 1957 as a junior in high school. As soon as he arrived at St. Edward’s, he knew that this would be his future home. Upon arriving, he was taken in by Brother Emmett and worked tirelessly in the bookstore with other peers. After graduating high school, he went on to study at the University of Texas, though he still worked at the bookstore on campus. Dudney was involved in track and field on campus and ran the 100 yard dash. He made many connections with other students, and considers them to be the brothers he never had growing up. He attributes many of the things he learned during this time to the brothers at St. Edward’s, especially Brother Emmett. He views St. Edward’s as a sort of epiphany for him due to the structure and discipline it provided him during his formative years.