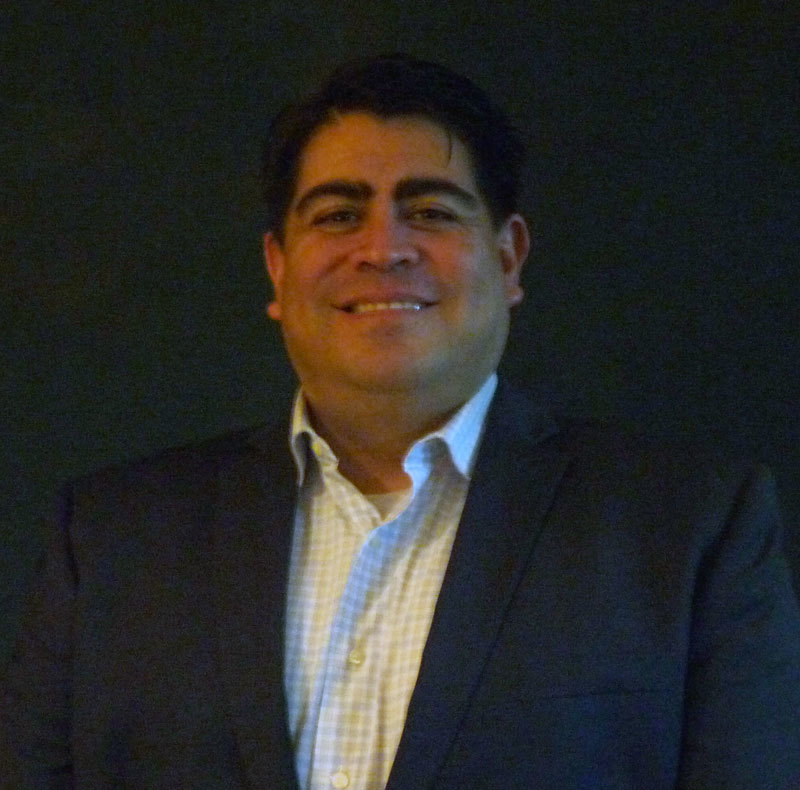 Summary: Daniel decided to get his Master’s Degree as a New Year’s resolution in 2008. After speaking with an advisor, Daniel decided immediately after to come to St. Edward’s and within a few days, he was officially a student. As a student, Daniel was especially interested in studying the effects of change and leadership. After graduating, he ran a successful campaign to become mayor of San Marcos, TX! While not a “traditional” student, Daniel enjoyed many of the events St. Edward’s held, like Homecoming. Daniel is grateful for his time at St. Edward’s and the important skills and education the university afforded him. As a result, he continues to attend alumni events and loves to share his experiences with other individuals in support of the community at St. Edward’s.