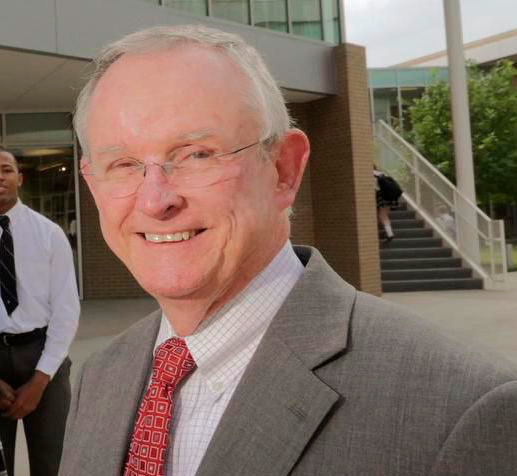 Major Area of Study: [not given]

Interview Summary: Ed came to St. Edward’s in 1961 as a student brother from the Midwest province. Ed describes how he was unable to even talk to any students outside the student brother program, unless it was related to a class! As a student brother, Ed followed a strict schedule and was not even allowed to take naps during the day, despite waking up at 5:30 every morning during the week. After high school, Ed was sent to Miami on a teaching assignment. In 2001 Ed joined the University Board of Trustees and remained a member until 2015.