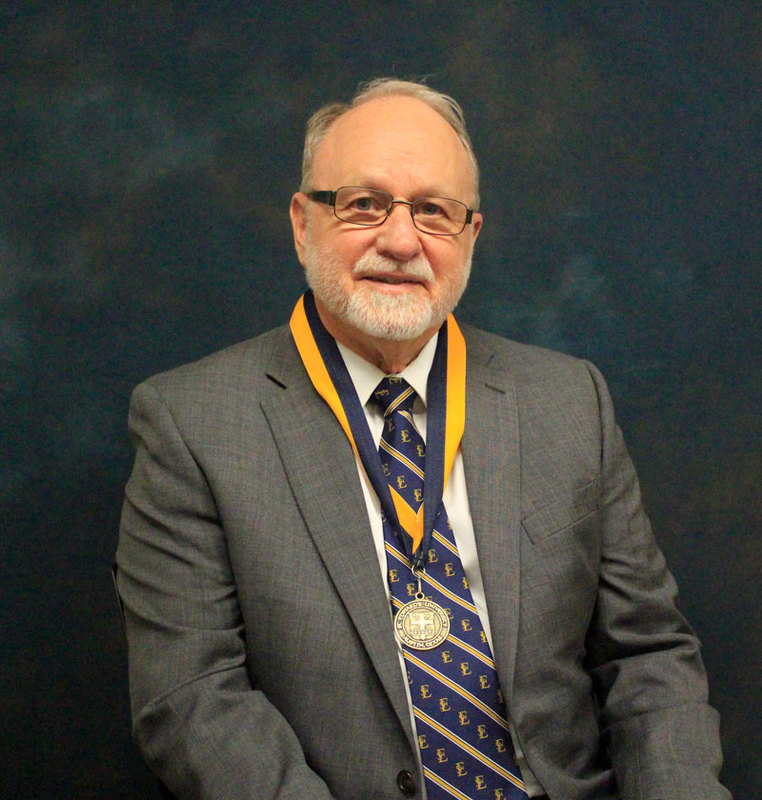 Summary of Interview: Mr. Cox grew up in Florida and attended Catholic schools all his life. When looking at a book of all of the Catholic universities in the United States, St. Edward’s stood out to him due to the guidance of Brother Charles Anderson. His favorite student hang out was a “beer joint” called the Chaparral, because establishments like Jos and other places were not on campus back then. During his time at the university, he appreciated the school’s openness to new ideas and cultures. Don fondly remembers how there was not as much to do in Austin as there is today, and used to hitchhike to Houston because he and his friends didn’t have cars.