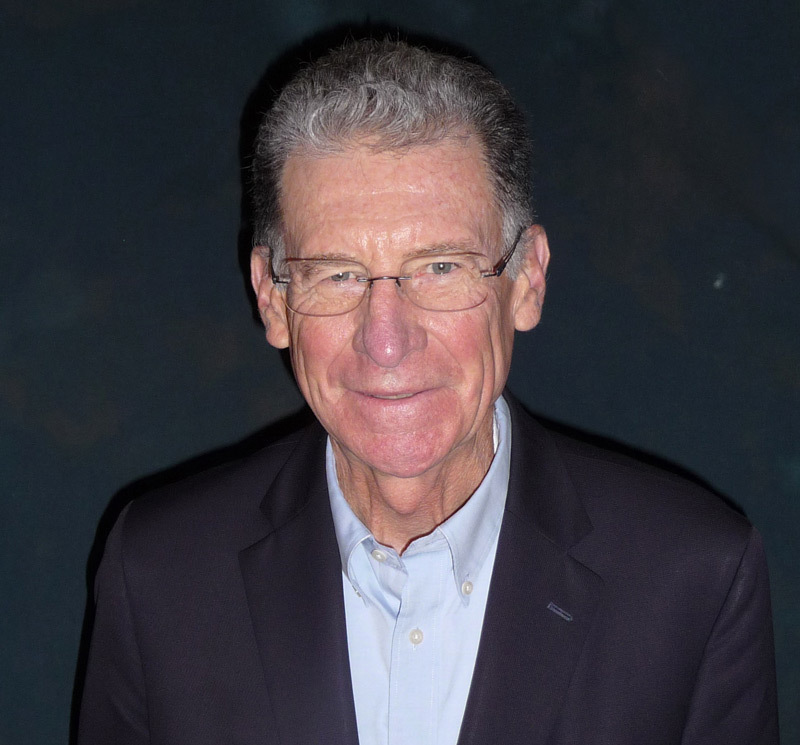 Interview Summary: Paul was born in Texas and lived in Austin for much of his life. One of his most influential professors was Tony Farrino, an Italian. During his time at St. Edward’s, Paul and his friend’s favorite campus hangout was the cafeteria, as there were not many student organizations on campus. Paul felt that going to St. Edward’s opened his eyes to new people and cultures, due to the diversity he saw on campus. In addition, he felt the university provided him with a close-knit community that was important in his development.