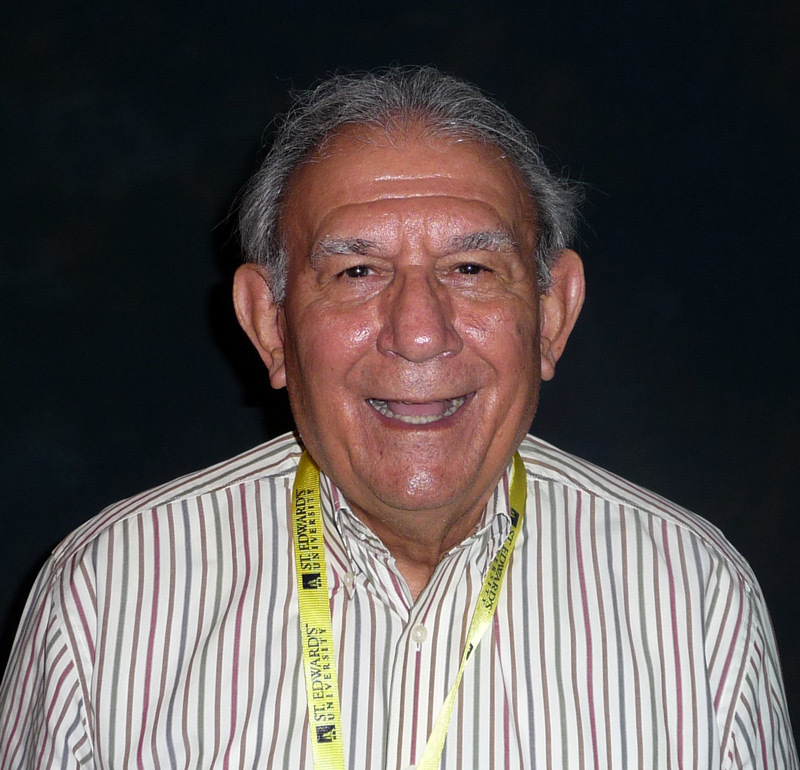 Interview Summary: Sabas was the first out of eight children to go to college. At St. Edward’s, Sabas joined the track team and took part in numerous state conferences. As a junior, Sabas became the director of intramural sports, a title that was typically only given to seniors. Brother lucian, Sabas’s math professor and John Lucas were a big influence on him. Sabas remembers fondly the friends he made at St. Edward’s, along with the different traditions and pranks students and friends would pull. Sabas saw numerous transformations occur while at the university, including its transition to a coed university. Sabas recalls that with the influence of his father and the threat of the Vietnam draft, he was determined to succeed in his studies.