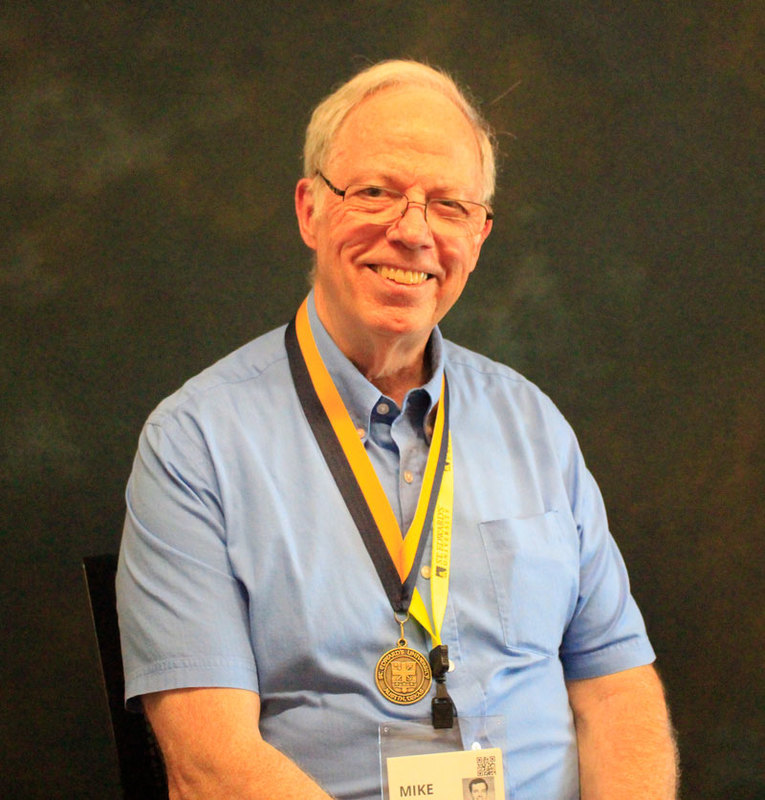 Summary of Interview: Mr. Donohue’s uncle and father attended St. Edward’s in the 1920’s and 1930’s. Though he struggled in his Freshman year, Donohue persevered through his four years at the university and met his wife during his junior year. Donohue was inspired to change his major from economics to French through his friendship with the university’s French professor. After being offered a job in France, Donohue and his wife moved to the country and lived there for five years. As a result, most of his friends still reside in France and he is passionate about French culture.