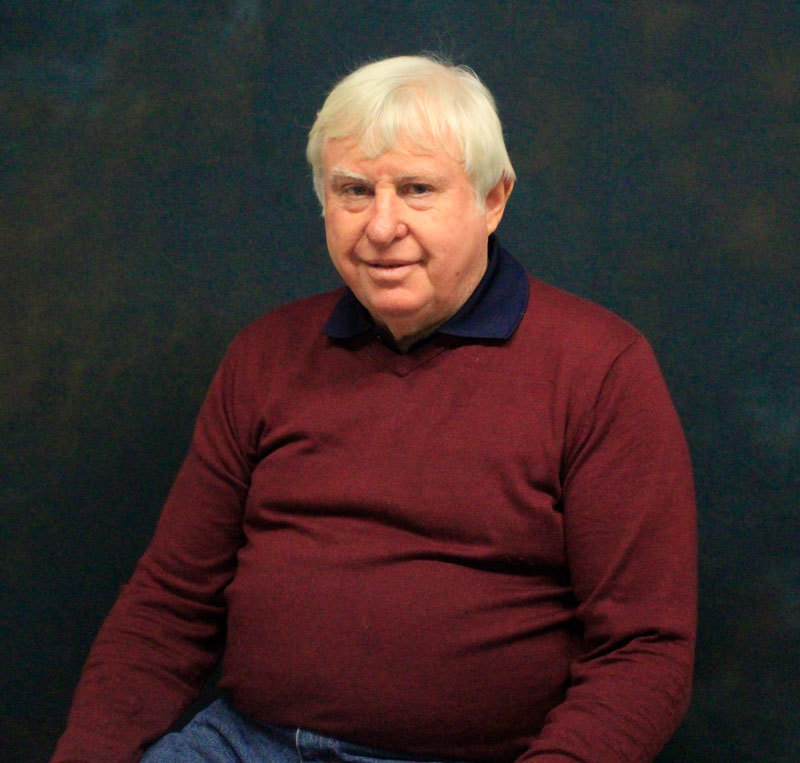 Interview Summary: Joe is not only an alumnus at St. Edward’s University, but his daughter is also a current student. He feels that St. Edward’s provided him with the opportunities that he would not have had at a larger university and was active in numerous clubs on campus, including serving as the chairman of the Graduation Community. Today, he still maintains connections with the friends he made while at St. Edward’s and remembers it as being a very friendly campus. Joe is soon to be inducted into his Golden Garb for his 50th anniversary year.