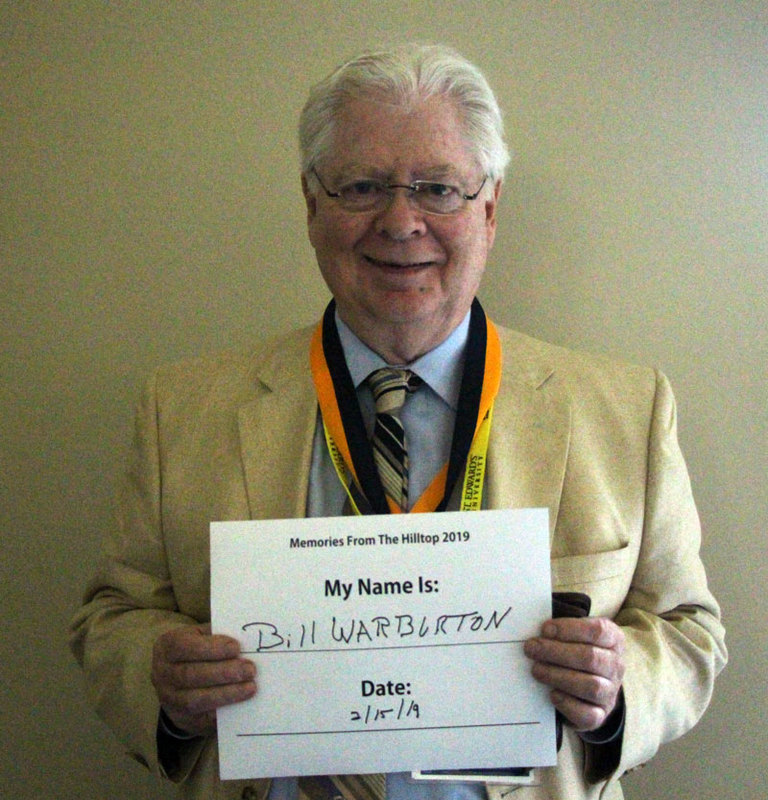 Interview Summary: Bill’s parents both worked for the airline industry and he was born in Puerto Rico. He grew up in Maryland and was recruited by Brother Charles to come to St. Edward’s. The university provided him with numerous opportunities for growth and helped him figure out his career path. As a result, he utilized many of the things he learned at St. Edward’s in his varied careers, including a social services position in Philadelphia connecting with kids affected by gang violence and was even a pioneer in making business deals on behalf of the wind power industry. Between his semesters at St. Edward’s, Bill traveled around the country and almost had the opportunity to go to Woodstock in 1969!